Deprecated: The each() function is deprecated. This message will be suppressed on further calls in /home/customer/www/crypto.marketswiki.com/public_html/includes/MagicWordArray.php on line 206
 Athena - CryptoMarketsWiki

Athena is a multi-dimensional cryptocurrency platform based in Chicago, Illinois.

There are about 50 Athena Bitcoin ATMs around the United States, including in Illinois, Florida, California and Texas.[1] According to their website, Athena Bitcoin also has ATMs in Bogota Colombia.[2]

BitQuick is an exchange exclusively for buying and selling bitcoin.[3] It is highly rated for its speed and ease of use.[4]

Athena Investor Services offers traditionally styled brokerage services for bitcoin, Ripple, and ether as well as a few other cryptocurrencies. Minimum transaction sizes is $10,000 for its pre-approved customers.[5]

In May 2018 Athena Bitcoin launched a co-working space for the cryptocurrency community, Athena.Trade, in Chicago. The downtown location provides space for up to 25 traders and is focused on building community and encouraging collaboration.[6] Below is a photograph from the opening party for Athena.Trade in May.[7] 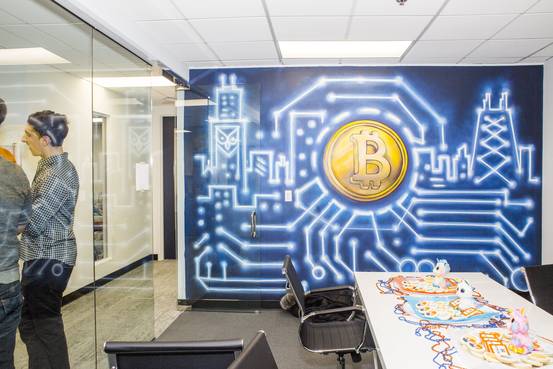